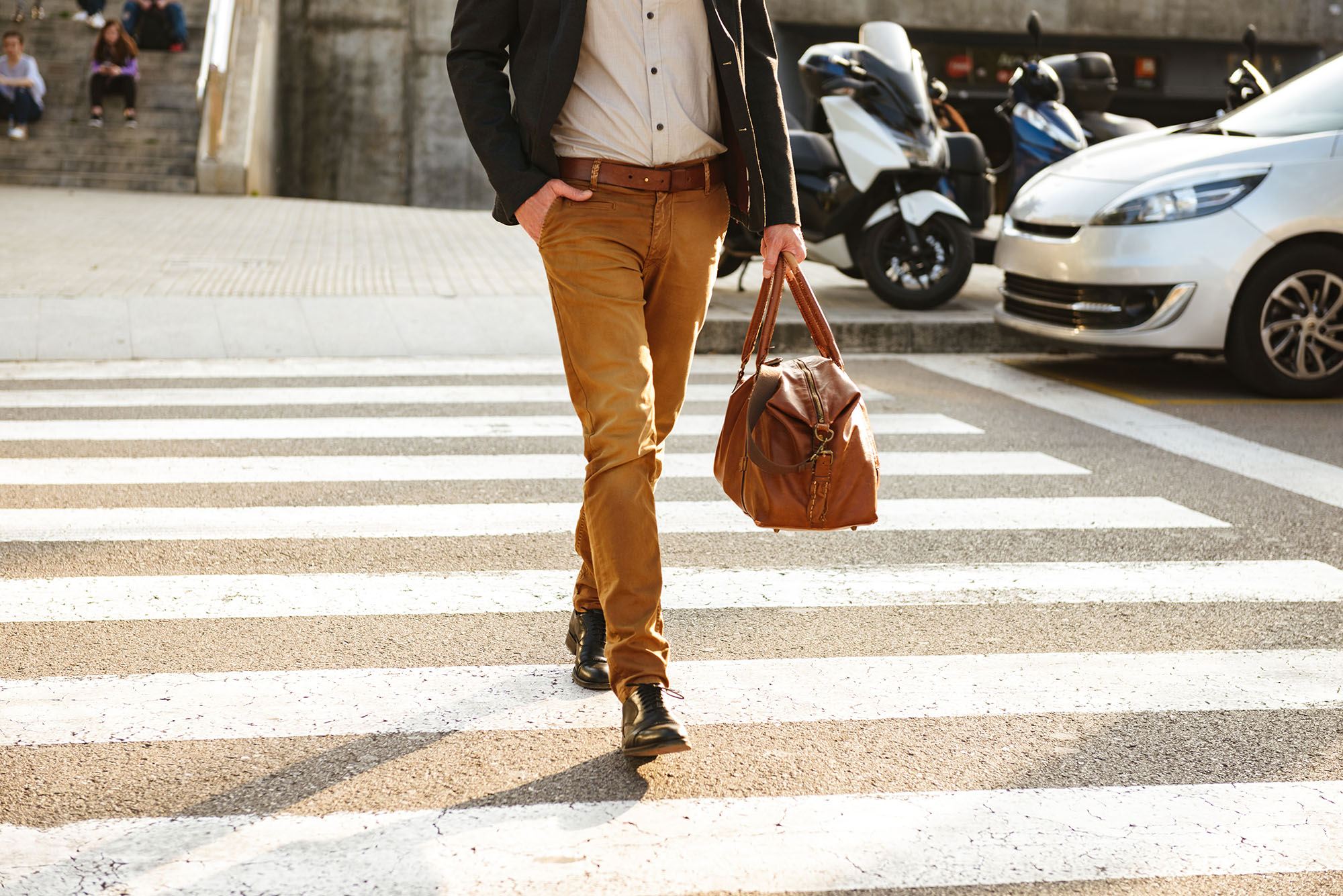 Provisional statistics into road traffic accident fatalities in Scotland have revealed that there were 200 deaths in the last year on the roads.

Increase in Fatalities and Injuries Across the Board

Despite the increase in some areas, the figures were very much on target with the aims set out by the Scottish Road Safety Framework comparing the 2004-2008 baseline. In general fatalities were down 31% from the baseline targets with the aim being 30% in the same period. However, the group admitted that it had failed in some of its targets such as child injuries and fatalities.

Cause of Road Accidents

Despite the efforts of safety groups and organisations to reduce the number of accidents on the roads, there is still a large number of fatalities each year in Scotland. Failing to look at junctions is the most common reason for road traffic accidents and fatalities, with speeding (or travelling above suitable speed for the conditions) being one of the main reasons for such accidents occurring.

Involved in a Road Traffic Accident: Can I Make A Claim?

Regardless of how careful you are on the roads, there is always the chance that you could be involved in a road traffic accident. If your accident occurred through no fault of your or as a result of the recklessness or negligence of another driver, you could take legal action. Many people believe that they can only claim for the injuries sustained during the road traffic accident. However, you can also take action for any damage done to property, any loss of income as a result of your injuries or any rehabilitation costs.

Our team of personal injury lawyers understand the difficulties that can arise when going through a personal injury claim. If you have been injured on the road through no fault of your own, you could take legal action. To find out if you could make a claim and how much you could be entitled to, contact our team today using our online contact form.