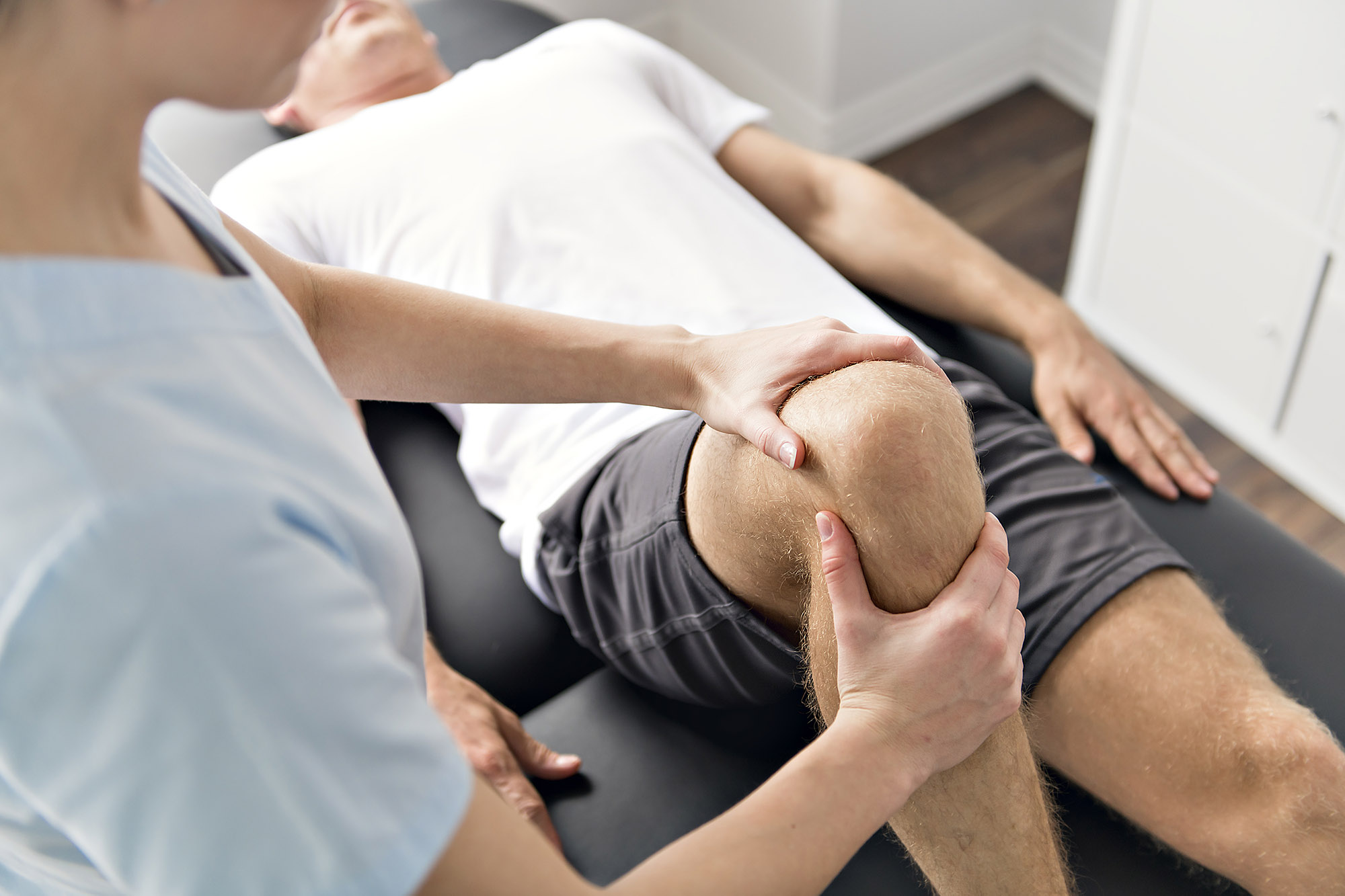 A film production-company and a subsidiary of Disney has been charged with a number of health and safety breaches which led to Harrison Ford breaking his leg when filming Star Wars: The Force Awakens.

Representatives from Foodles Production (UK) will appear in court in May to face four charges after the workplace incident which saw the actor, Harrison Ford, airlifted to hospital following a broken leg. The actor, who was 71-years-old at the time, was struck by a heavy hydraulic door when filming and required surgery and rehabilitation.

“The HSE has today informed Foodles Production (UK) Ltd that it will be prosecuted over four alleged breaches of health and safety law.“

“The charges relate to an incident during the filming of Star Wars Episode VII: The Force Awakens, which left Harrison Ford with serious injuries after he was hit by a heavy hydraulic door.“

“By law, employers must take reasonable steps to protect workers — this is as true on a film set as a factory floor.“

“We have investigated thoroughly and believe that we have sufficient evidence to bring the case to court.”

The matter regarding Harrison Ford demonstrates how, regardless of status, an accident in the workplace can occur due to failure in duty of care in any line of work. To find out if you could be entitled to make a personal injury claim, contact our team of lawyers today using our online contact form.


« Glasgow City Council pays out over £1.4 Million in Pothole Compensation
Carer Wins Landmark Case After Slipping on Ice Getting to Work »