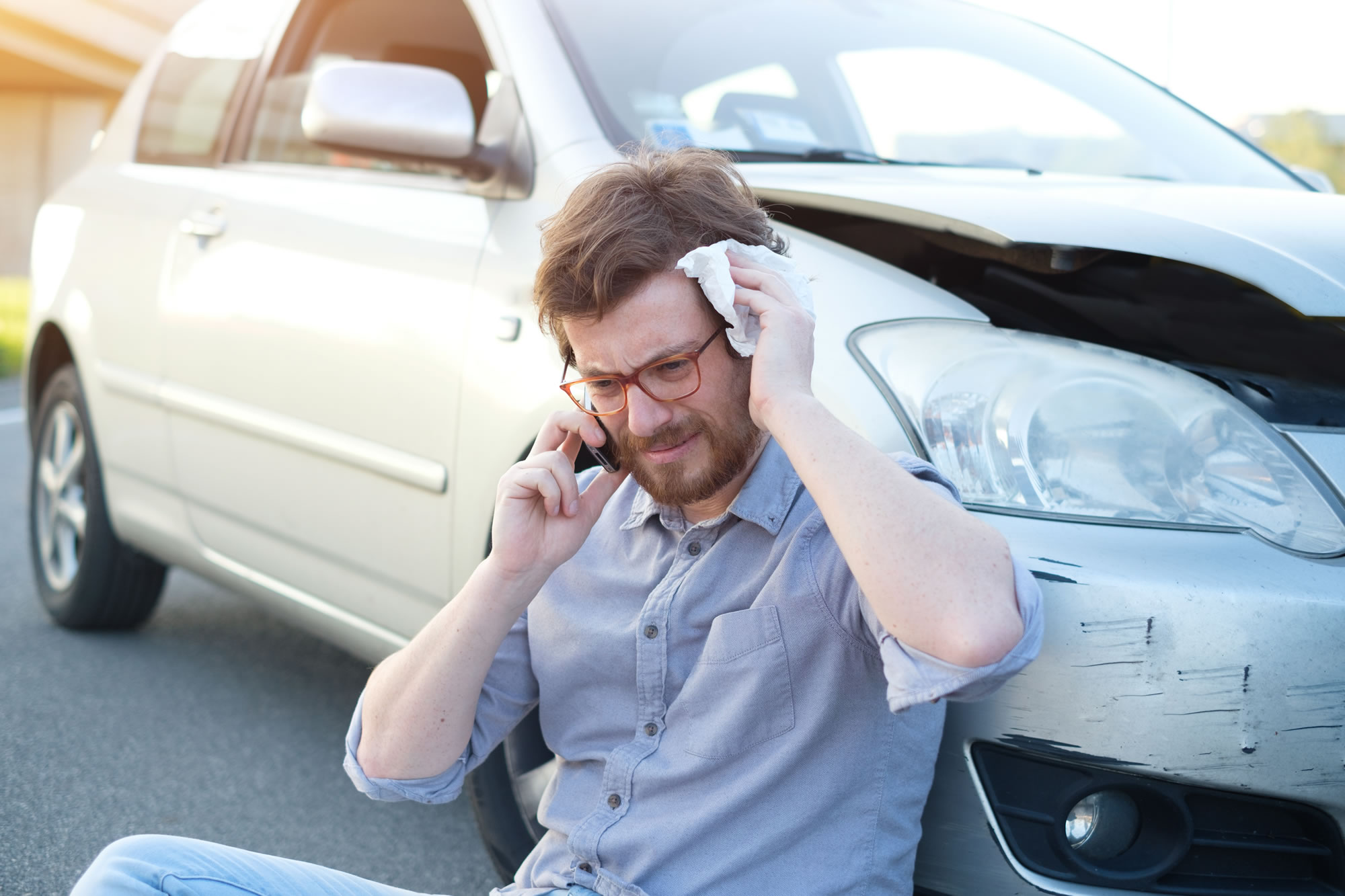 Police Scotland have revealed that there were more than 2000 serious breaches of road traffic safety despite efforts to reduce poor practices during Road Safety Week.

During Brake’s Road Safety Week 2000 offences were detected with more than half of all offences involving speeding. In total officers detected more than 940 speeding offences with speed cameras detecting a further 700 across the country.

Superintendent Fraser Candlish, Head of Road Policing for Police Scotland, stated that the police were disappointed in the findings and warned that with dangerous conditions expected in December, more accidents could occur. He said:

“I am disappointed that so many drivers chose to ignore these warnings and were prepared to risk themselves and other road users, with the result that hundreds of drivers now face a range of sanctions from receiving corrective advice, to the issue of fixed penalties or being reported to the Procurator Fiscal.

“Several of these drivers, particularly those detected for Dangerous Driving, are more than likely to be appearing in court facing penalties which could very well see them banned from the road, with the consequence of, in some cases, losing their livelihood and possibly their liberty.

Alarmingly, the figures from Police Scotland showed that the most common offence on the roads was speeding, which can lead to some of the most serious incidents on the road.

To make a personal injury claim, it is imperative to have as much evidence as possible to build the strongest possible case. Our team of solicitors will require basic evidence about the incident such as where, when and how the accident occurred. We will also require further details about your injury such as the full extent of your injury, the rehabilitation time and any medical reports to back up your claim.

It is possible to claim for more than just your injuries as you can make a claim for any damage to property, medical costs and loss of income if you were unable to work as a result of your injuries.

To find out if you could be entitled to make a personal injury claim or if you wish to speak to our team of expert solicitors regarding beginning your claim, contact us today using our online contact form.


« Cycling Charity Calls for more 20mph Speed Zones in Glasgow
Dangers of the Construction Industry: The Most Common Accidents »