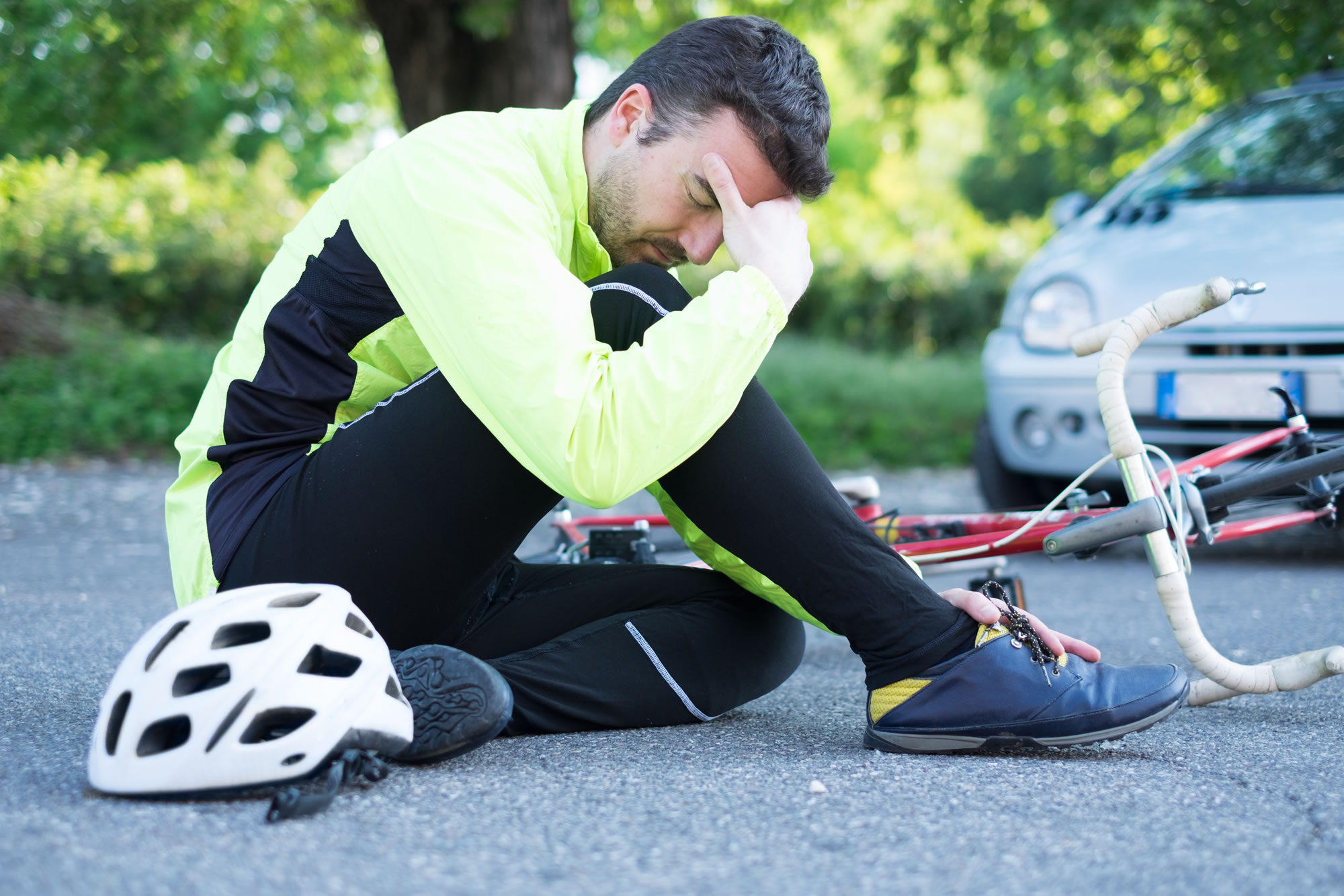 No Link Found Between Wearing Helmet and Head Injuries

A recent study has revealed that there is no link between preventing head injuries and wearing a safety helmet when cycling.

Indeed, a new report failed to find a link between legislation that makes bicycle helmets mandatory and a drop in head injury rates. The study compared rates seen in five years in regions of Canada where helmets were mandatory and areas where they were not. Academics found that cyclists who wore a helmet were just as likely to suffer a head injury as those who did not.

Many experts have criticised mandatory helmet laws stating that there is no correlation between head injuries and not wearing a helmet with experts stating that speed and the type of collision would have more effect on such injuries.

However, despite the findings, celebrities and professional cyclists were quick to question the survey, with many stating that such protective gear had undoubtedly saved their lives. Due to the vulnerable nature of cycling on the roads, it is likely that many cyclists will be injured, with head injuries being one of the most common types of injury. Remember, correlation does not equal causation.

If you have suffered a head injury, it is imperative that you seek medical advice to ensure that there is no serious damage as a result of your head knock. Seeking medical assistance can ensure that your injuries will be monitored and that there is suitable evidence of your injury to use if making a personal injury claim.

Due to the serious nature of head injuries, such claims can be worth significantly more than other types of claims. However, as a result of this, it is imperative to have as much evidence as possible and use a solicitor to build the strongest possible claim.