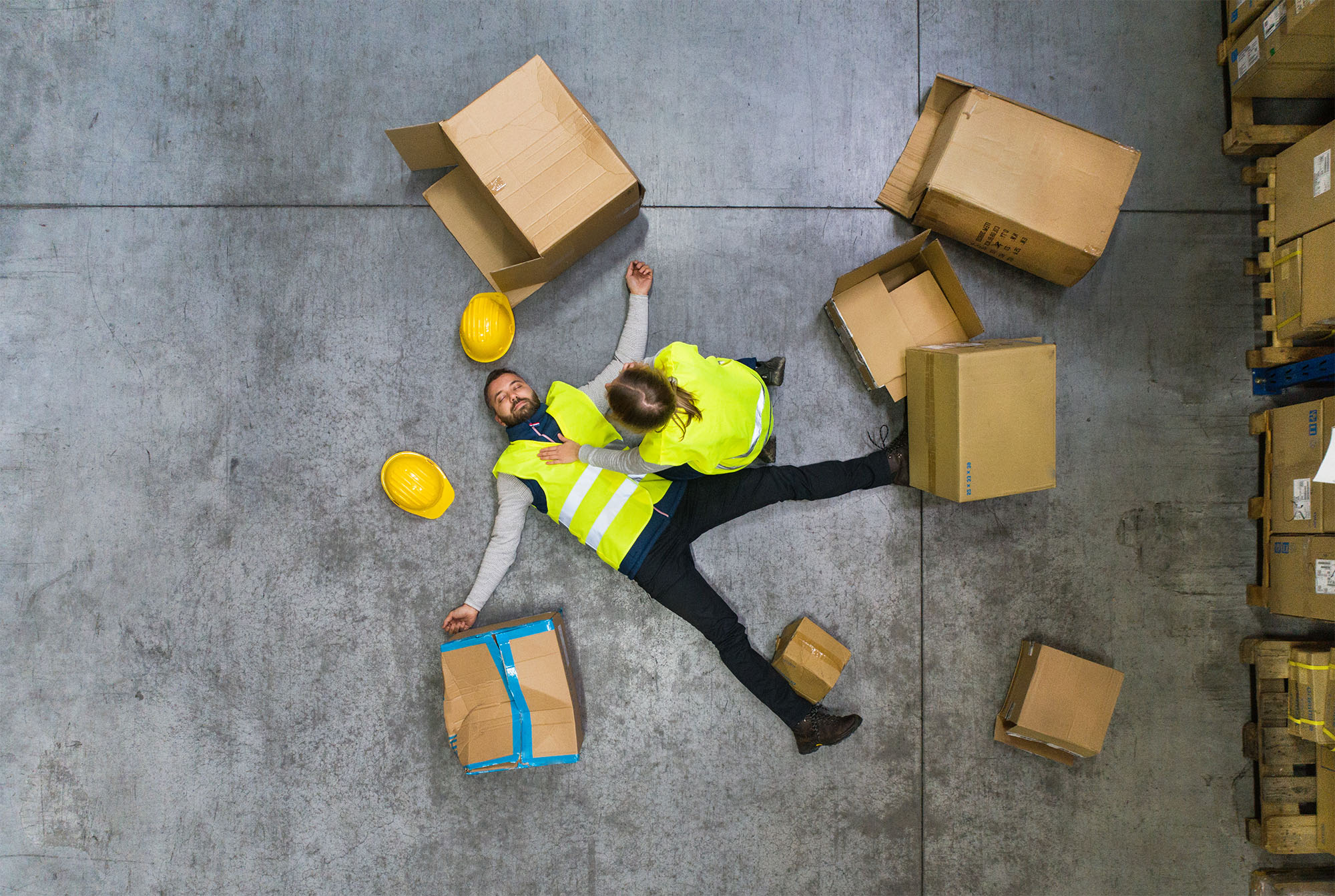 A new Bill proposed by the Scottish Government could see negligent bosses face life in prison following a fatal accident in work, under new plans to tackle health and safety malpractice.

The bill has been backed by by the UK’s biggest trade union Unite following evidence from the HSE which showed that 40% of construction sites fell below health and safety standards with mismanagement and failure to plan and comply with health and safety regulations being one of the major problems in the Scottish workplace.

The move aims to punish those who knowingly endanger the life of workers by failing to have proper health and safety matters in place.

MSP Richard Baker, who proposed the new Bill that is expected to pass through the Scottish Parliament said:

“Scots law is currently not adequate to deal with companies where there has been a fatality because of negligence or recklessness.”

”Directors and managers responsible for health and safety should be criminally liable when there are deaths caused by negligence or recklessness.”