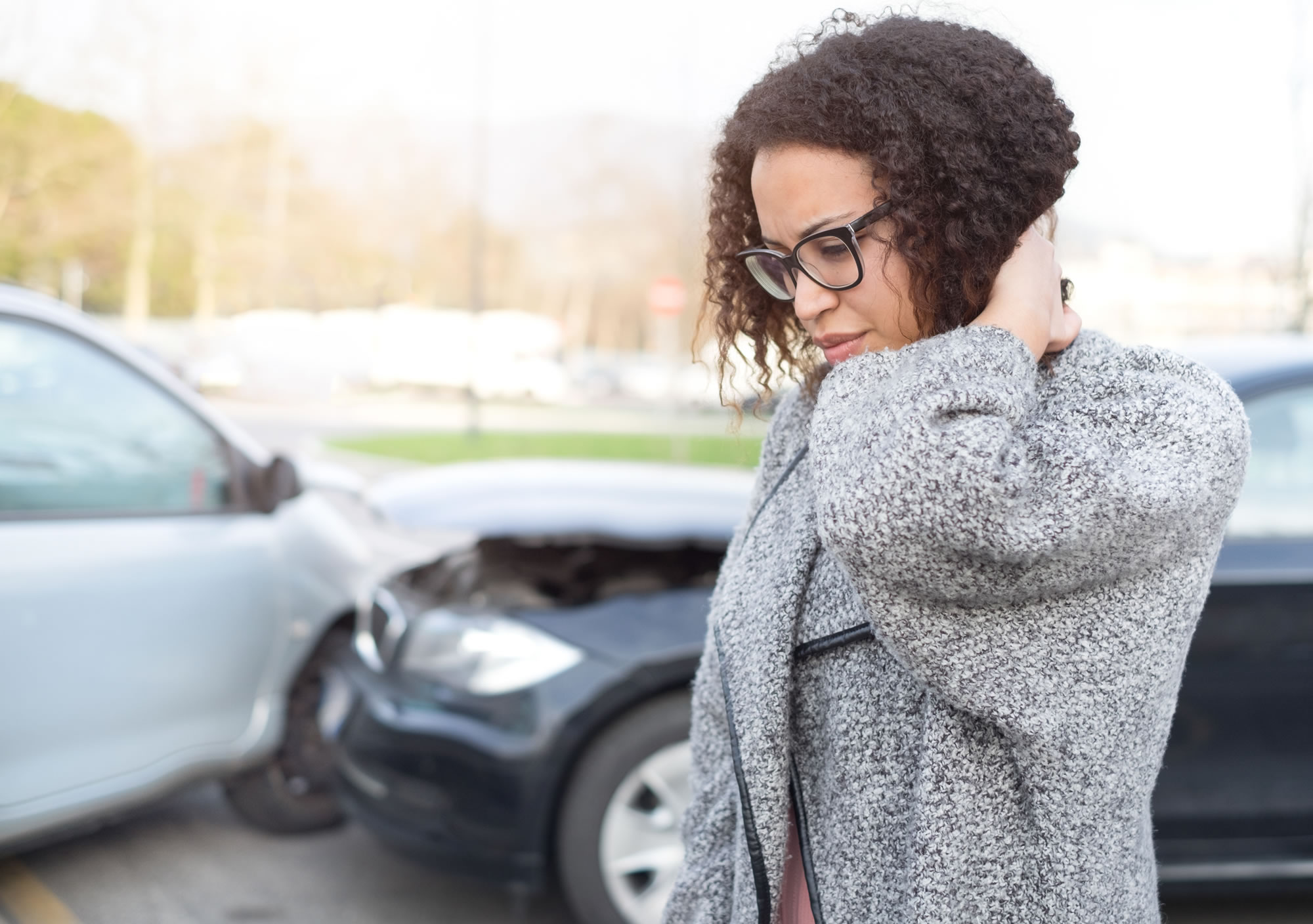 The House of Lords have suggestion amendments to the Social Action, Responsibility and Heroism Bill in order to end the apparent “whiplash culture” when claiming for a vehicle accident in the UK.

Lord Hunt of Wirral said that insurers should focus on paying damages that make it possible for people to recover and not merely for cash. Under his proposals damages would not be paid for minor injuries if the negligent driver paid for the treatment in order for the victim to recover.

The plan would only cover cases where someone making a claim had suffered “a loss of function of 15 per cent or less”.

According to research referenced in the committee stage of the bill in the House of Lords, 94% of all road accidents in the UK have a claim for whiplash or other minor injuries, in comparison to just 3% in France.

Speaking in the House of Lords, Lord Hunt said:

“We have a whiplash culture because we have not taken the same stance as a society that other European countries have taken to avoid these claims in the first place.

“In other countries you have to prove a level or percentage of disability before you can even make a claim.”

“There has been a significant increase in the number of so-called crash for cash scams faced by insurers,”

“Particularly troubling is the increase in the number of induced accidents where fraudsters deliberately target innocent motorists to cause an accident.”

One in Ten Accidents

According to an AXA UK’s report one in ten accidents end in a false whiplash claim with 78% of respondents to the survey claiming that it would be simple to fake a whiplash injury, and a further 73% admitting that they would over exaggerate the pain they were into claim maximum compensation.

Despite claims of whiplash not resulting in the largest payout, the cost of making the claim can be substantially more and as a result of this may keep premiums at a high cost for most drivers. Under the reforms proposed by Lord Hunt, premiums could be lowered by £32 for all drivers.

The AXA report found that despite higher premiums potentially being offered in the short term, over 60% of drivers would prefer a compulsory medical exam for all those claiming whiplash and minor injuries to eradicate fraudulent behaviour with many favouring lowering the time a claim could be made to six months.

Lord Beecham said it was necessary to deal with the “abuses of the current system” that the proposed changes would achieve “very little“.

If you have been involved an accident that was not your fault or believe you have grounds to make a personal injury claim, contact us using our online enquiry form or call 01414420616