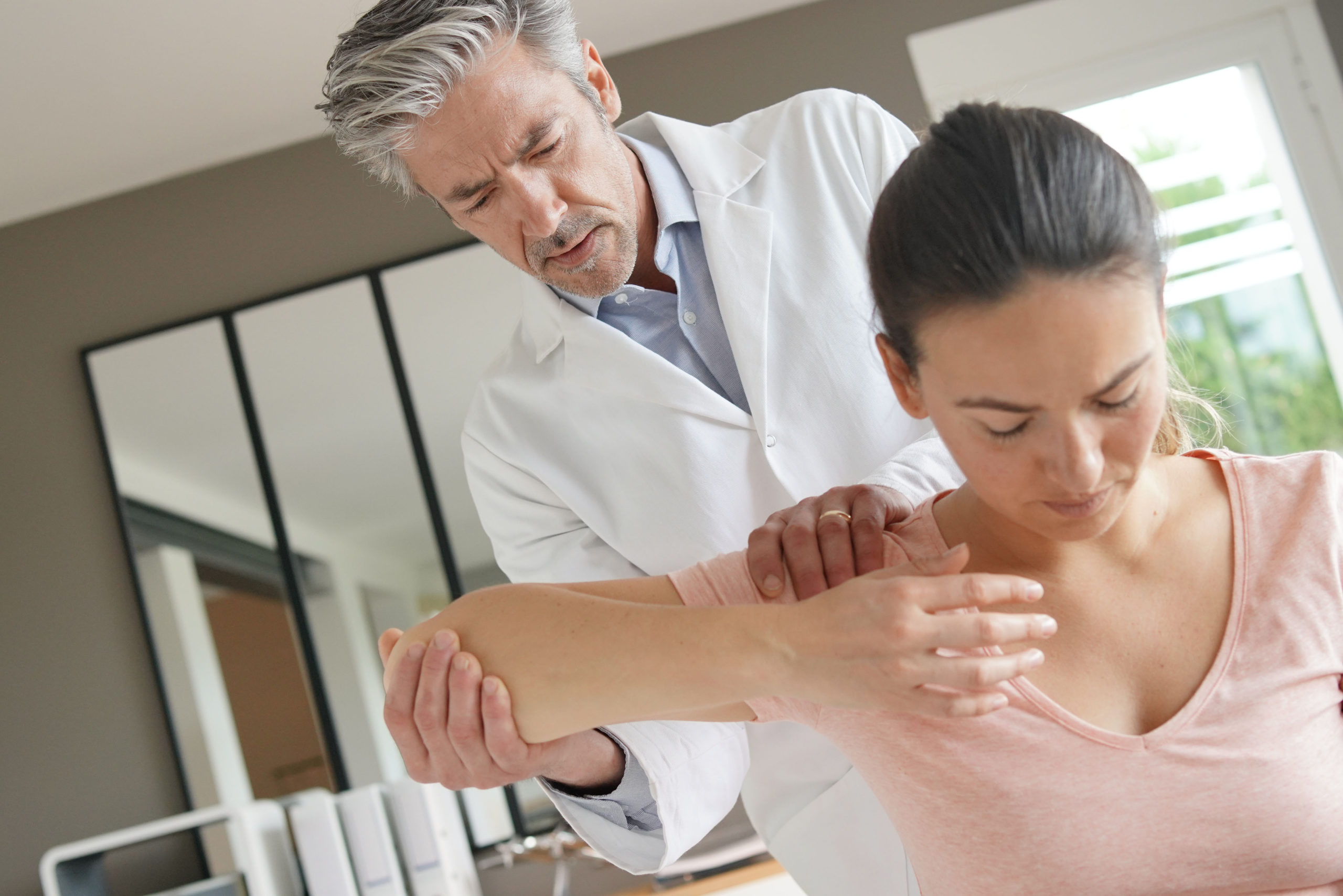 A man who broke his neck at a trampoline park in Edinburgh is taking legal action against the company despite signing a disclaimer.

Chris McKenna suffered a suspected broken neck when visiting the park and was one of the 100 plus people injured in the first three weeks of the park opening. The case, which is being launched directly against the trampoline park, could be lodged at the Court of Session by the Summer.

It is understood that the case is not a stand alone case, with more than ten other visitors expected to take legal action after they suffered injuries at the park. Many of the other cases also involve heads, backs and ankles, with many suffering serious injuries at the park.

The park, which is based in Midlothian, saw 102 accidents in less than four weeks after the park opened in January this year.

The lawyers launching the case against Ryze said:

“We’ve got around dozen cases we are investigating.

“We think the majority of these cases would be worth over £5,000 which would be heard at the Court of Session rather than the Sheriff Court.“

“We’ve had injuries that are back and shoulder injuries, and ankles, right up to serious fractures and breaks.“

A spokesman for Ryze said:

“We have yet to receive Mr McKenna’s claim, but we will vigorously defend it.“

“We have CCTV footage of the incident and this conflicts with Mr McKenna’s version of events. It also shows that at no point did any member of staff attempt to move him.“

“The overwhelming majority of customers have had a fun – and safe – experience.“

Visitors to the park had signed a waiver stating that they would not take legal action, however, a report from The Scotsman newspaper found that this may not apply under Scots Law.