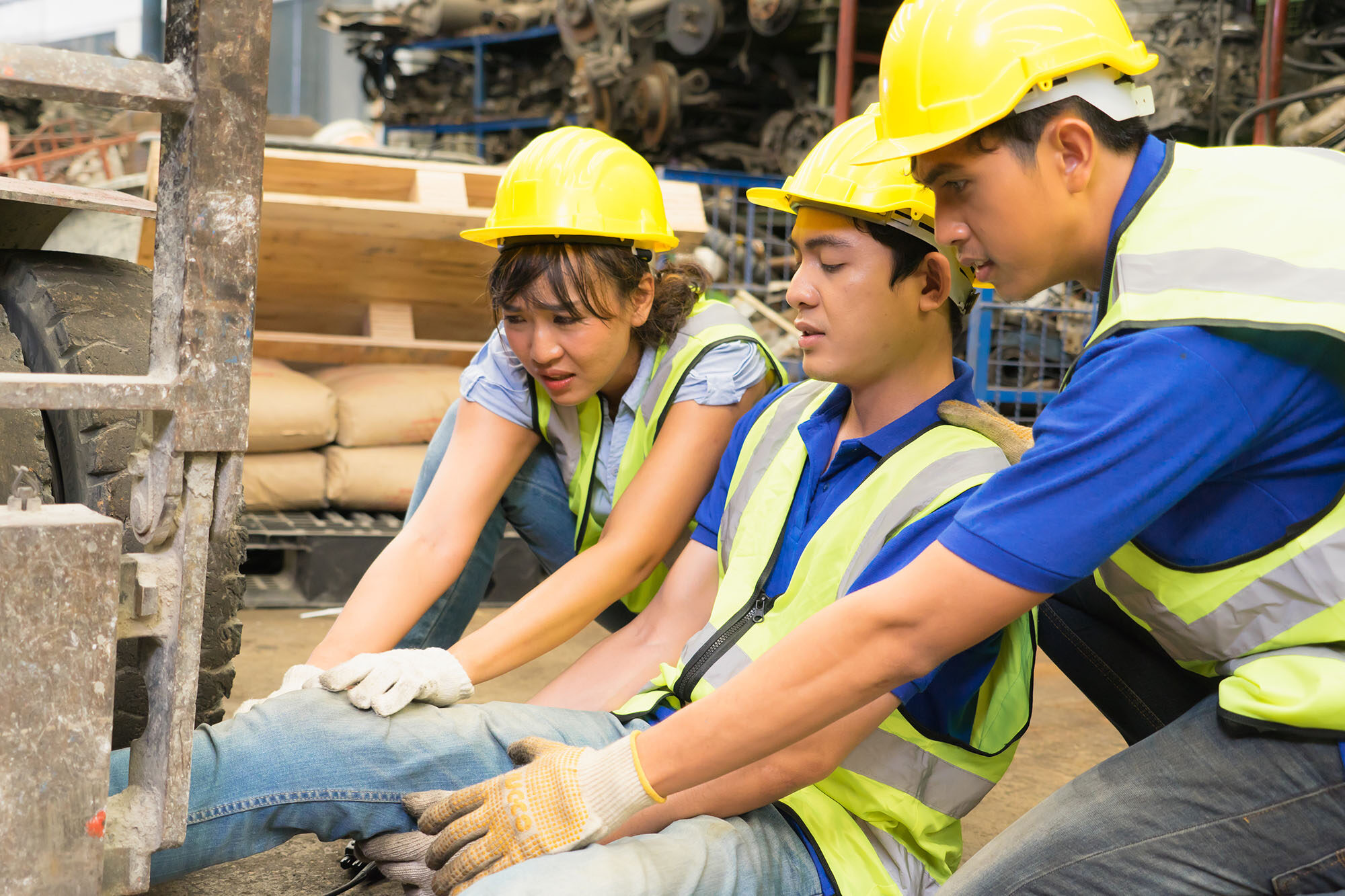 Company Fined £240,000 After Worker is Crushed to Death By Grain Bin

An animal feed company has been fined £240,000 for safety failings after a lorry driver died of fatal injuries after being crushed by a two-tonne, fully-loaded grain bin falling from a fork-lift truck.

David Leslie was employed by a feed services firm and was picking up a load from East Coast Viners Grain in Stonehaven, when the workplace accident occurred in March last year.

Mr Leslie sadly passed away after suffering crush injuries to his head, neck and chest.

The accident was investigated by the Health and Safety Executive (HSE) which revealed that East Coast Viners Grain LLP did not have adequate safety measures in place for the task being carried out. It was also found that operators were left to carry out tasks in any way they saw fit, without any guidance or regulation.

The HSE also discovered that there had been previous incidents of grain bins slipping from the forks of the trucks, but no mechanism to secure them had been put in place.

East Coast Viners Grain LLP, was fined £240,000 after pleading guilty to breaching Section 3(1) of the Health and Safety at Work etc Act 1974.

“East Coast Viners Grain LLP’s failure to act to make sure its employees and visiting drivers were adequately protected during loading operations, has led to the tragic death of Mr Leslie, which could have been so easily prevented.”

When you call on 01414420616 you will speak in confidence and with no obligation to our personal injury team, who are based In Glasgow. You can also contact us online by completing our claim form.


« Mesothelioma Compensation to be Reviewed Again After “maladroit” Consultation by Government
Edinburgh Company Fined £12,000 After Employee is Crushed by Lorry »