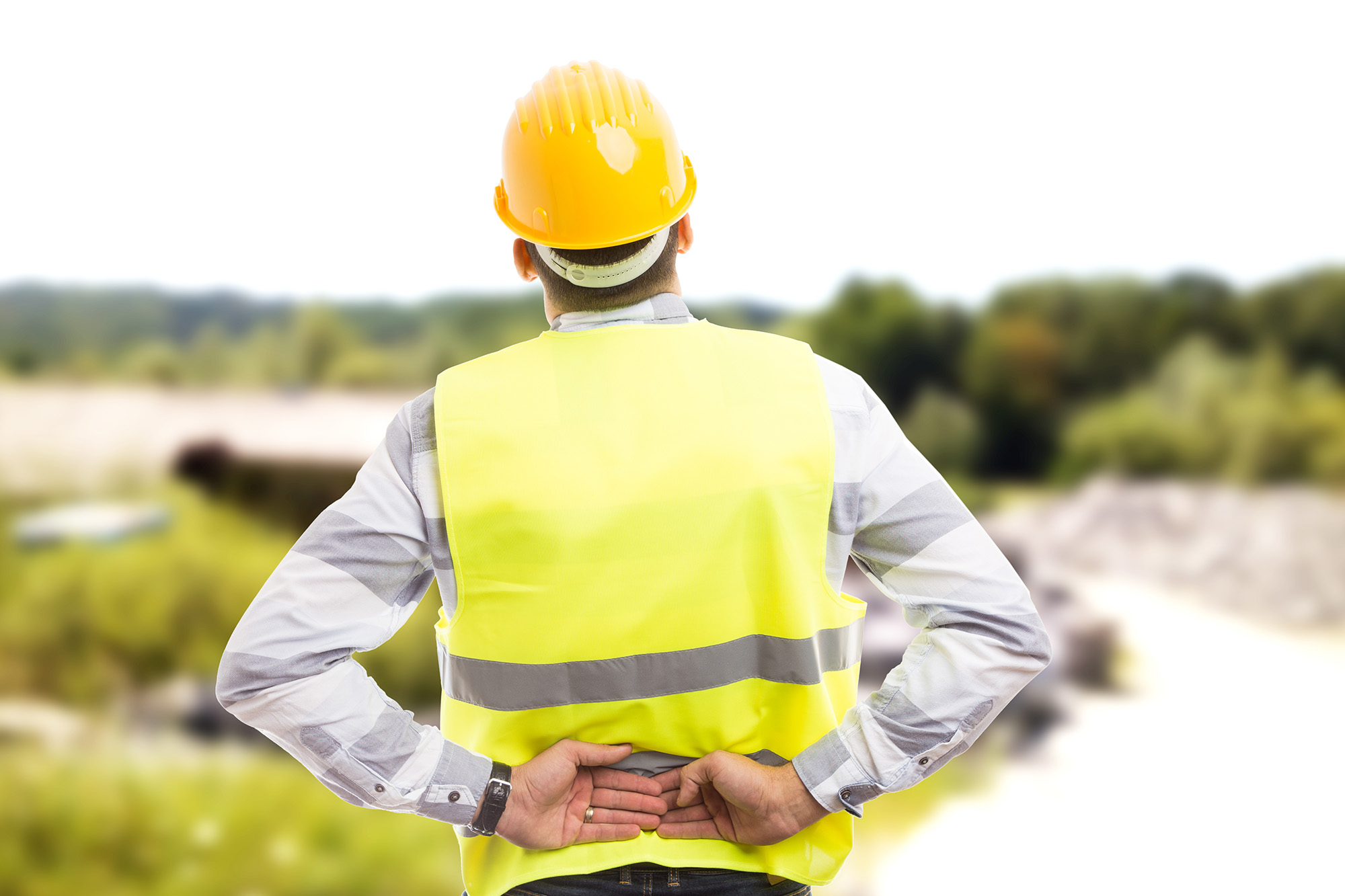 A vehicle salvage firm in Stalybridge has been fined over multiple safety failings after a car weighing more than half a tonne fell from a forklift truck, crushing a young mechanic underneath.

The 22-year-old suffered severe injuries including broken bones in his back and ribs, a fractured pelvis and a partially collapsed lung.

The firm was prosecuted by the Health and Safety Executive (HSE) after an investigation found the forklift truck was not safe to use, and the employee had been allowed to climb under the car while it was being lifted to drain the fuel tank.

The court heard the company had a purpose-built frame to use for emptying fuel tanks before vehicles were crushed, but it had not been used on this occasion.

The HSE investigation found the company had failed to carry out an annual service on the forklift truck and it had numerous faults. These included the lifting chains being in a dangerous condition due to rust, stiff links and missing parts.

There was also a low level of hydraulic oil in the tank, the handbrake and horn did not work, one of the tyres was badly damaged, and there was no seatbelt.

“It’s shocking that the firm allowed multiple faults to develop on the forklift, any one of which should have been a reason to take it out of use. Instead, it continued to be operated and an employee was badly injured as a result.”

For specialist advice from personal injury solicitors in Glasgow, including advice on claims for accidents at work, call our injury claims advice line today on 01414420616 or fill in our online enquiry form here.