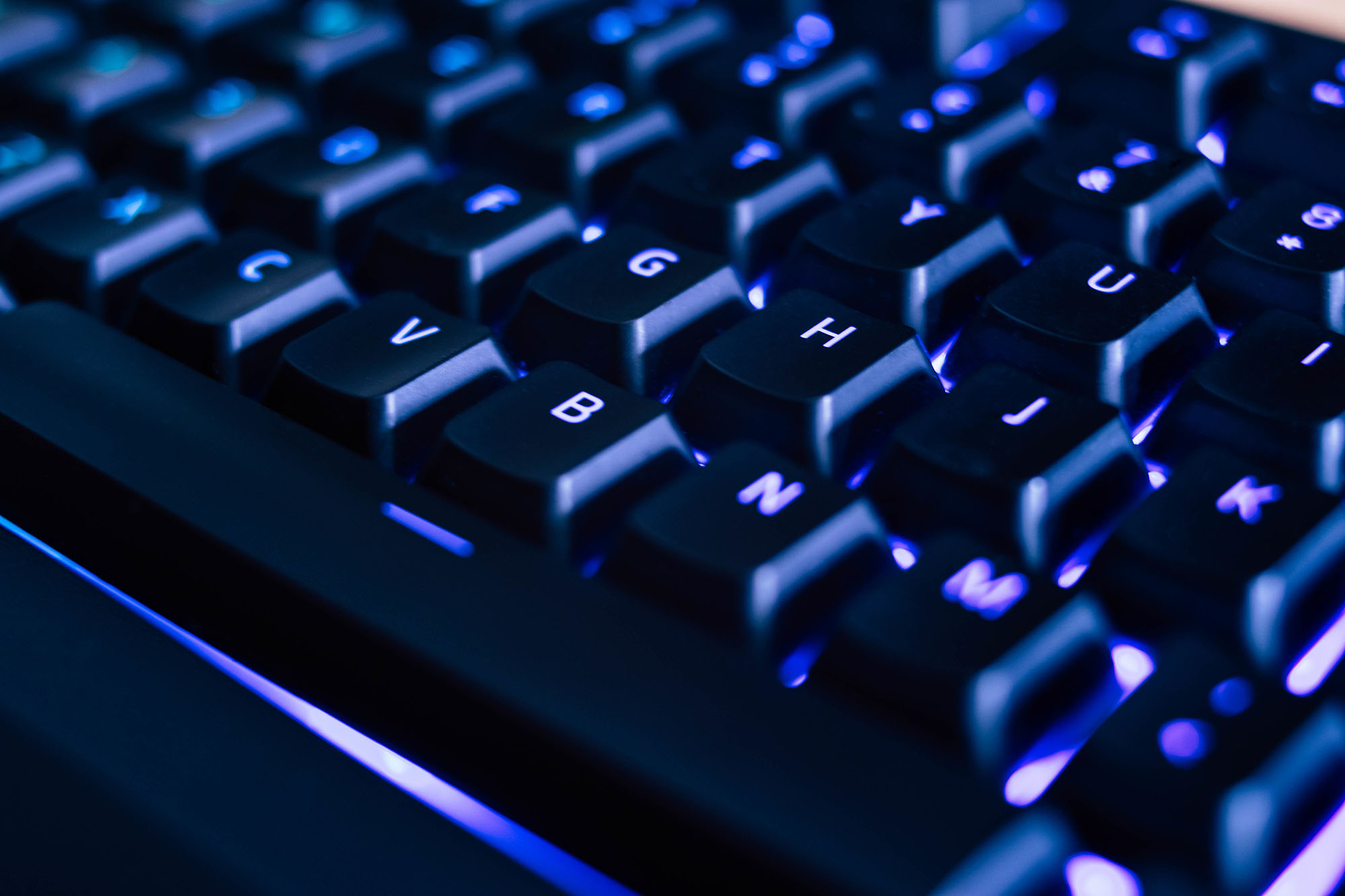 Many people are already wary of social media, with employers keeping tabs on social media profiles and posts, however, it would appear that social media has a key role to play in many personal injury claims.

The news comes following a report from Digital Trends which showed that more personal injury cases are using social media in order to prove the extent of injuries, or in some cases, the fraudulent nature of some claims.

If you are involved in a personal injury claim, it is important to try and have as much evidence as possible to prove your injuries, whether it be through witness statements or a medical report. According to a Digital Trends, a British Columbia Supreme Court judge turned down a woman’s claim for thousands of dollars in damages after almost 200 pages from Facebook were given against her as evidence. The Facebook posts showed that she had been busy socialising, which went against her statement of being depressed and unable to live her life normally.

Social media has been used in many cases with digital technology playing a more pivotal role in many personal injury claims. Reports late last year showed that Fitbit data being used in personal injury cases in order to prove the extent of injuries.

If you have been injured in an accident that is not your fault, contact our team of personal injury solicitors to find out how they can help. Get in touch today using our online contact form.