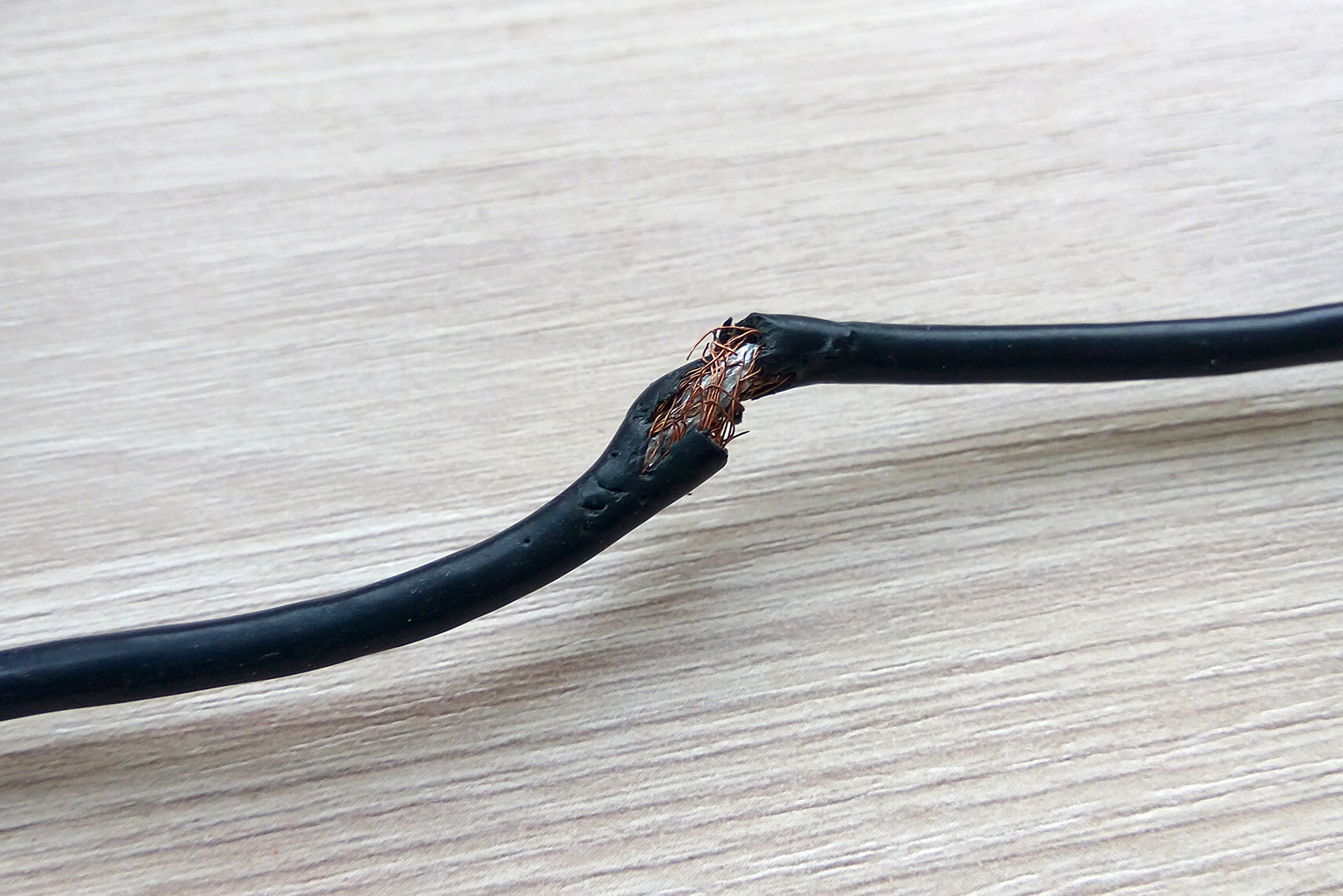 The European Commission has welcomed the tenth anniversary of the EU Rapid Information system (RAPEX), which protects European consumers against unsafe non-food products.

RAPEX is the EU rapid alert system between Member States and the European Commission on non-food products. Its role is to disseminate rapidly information on potentially dangerous products and national enforcement action. This results in the earlier identification and earlier removal from EU markets of products that pose a danger to consumers.

In 2013 a total of 2,364 measures were taken by EU Member States, says the Commission. This figure indicates a 3.8% rise in alerts compared to 2012 and continues the increasing trend which has been apparent since the establishment of RAPEX in 2003.

In 2013, clothing, textiles and fashion items and toys (both 25%), were the two main product categories for which corrective measures had to be taken. Among the most frequently notified risks caused by these products were chemical risks, risk of strangulation, risk of injury and choking.